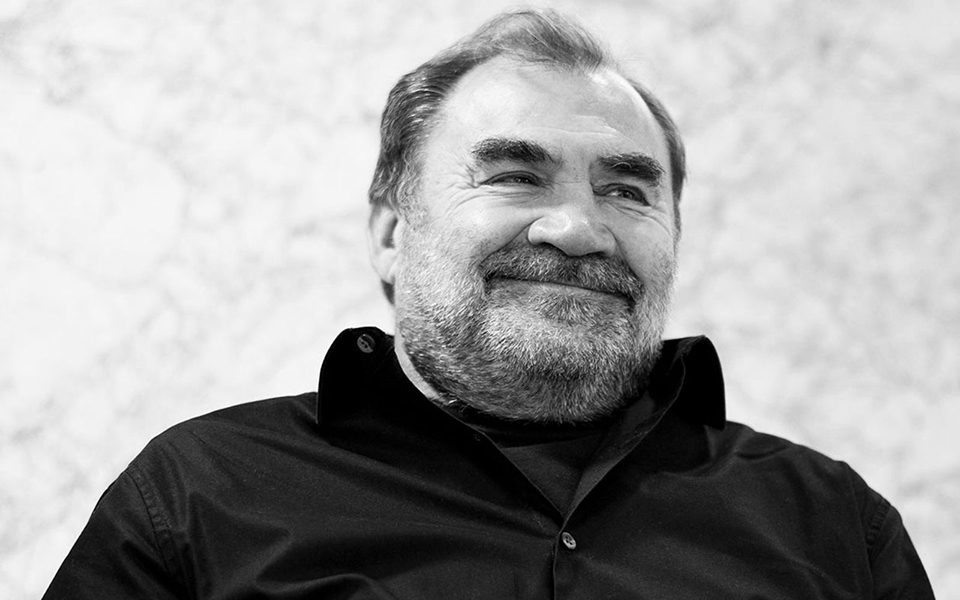 The self-taught French Master Perfumer Maurice Roucel is one of the most admired perfume designers of the contemporary world.

He started as a chemist at Chanel in 1973, under the direction of the then in-house perfumer Henri Robert.

Roucel worked for IFF, Quest International and in 1996 he joined Symrise.

Maurice Roucel is one of Symrise’s leading perfumers.

One of the best perfumers, an internationally recognised master of his craft.

Maurice Roucel is the recipient of many perfumery awards, including the prestigious François Coty Award, the French-American FiFi Award and the French Oscar des Parfums and widely acclaimed for his versatility and freedom of style in creating brilliant fragrances, he truly believes in beauty and sensuality.

His unique signature is agile, daring and courageous creations, in which he retains only the essentials, without fear and as a result has not fallen prey to monotony in his creations. 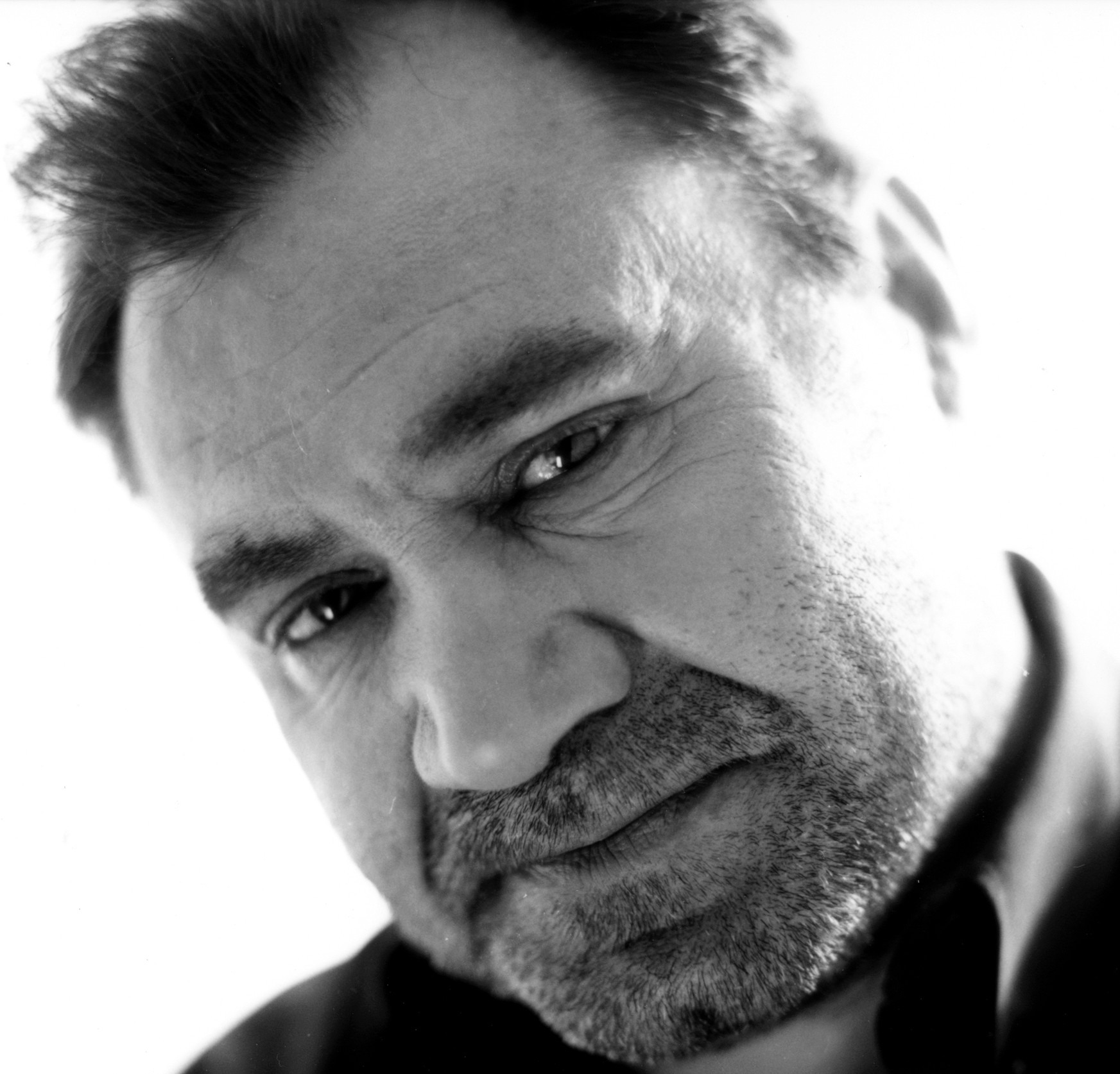