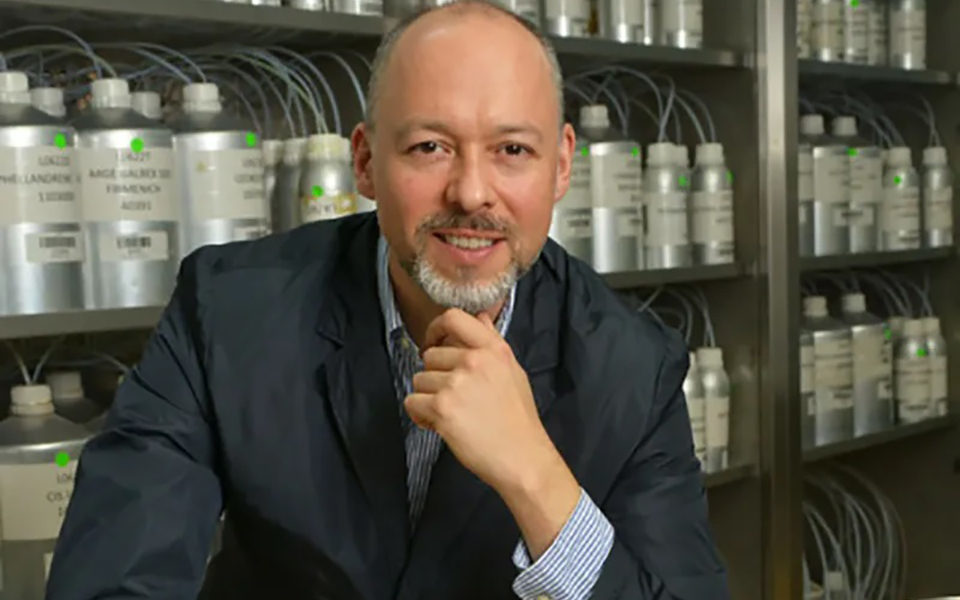 Jorge Lee began his career in the fragrance industry in 1995, after studying economics at the University of the Andes in Bogota (Colombia).

It is a pleasure to enjoy the fabulous creations of Jorge Lee for Alghabra Parfums at Daring Light.

In 2000, Lee became a trainee perfumer for Quest in the United States, England and France before becoming a perfumer in 2002.

Jorge Lee was appointed perfumer for Givaudan France in 2008, where he stayed for almost five years before joining the MG Gülçiçek family. 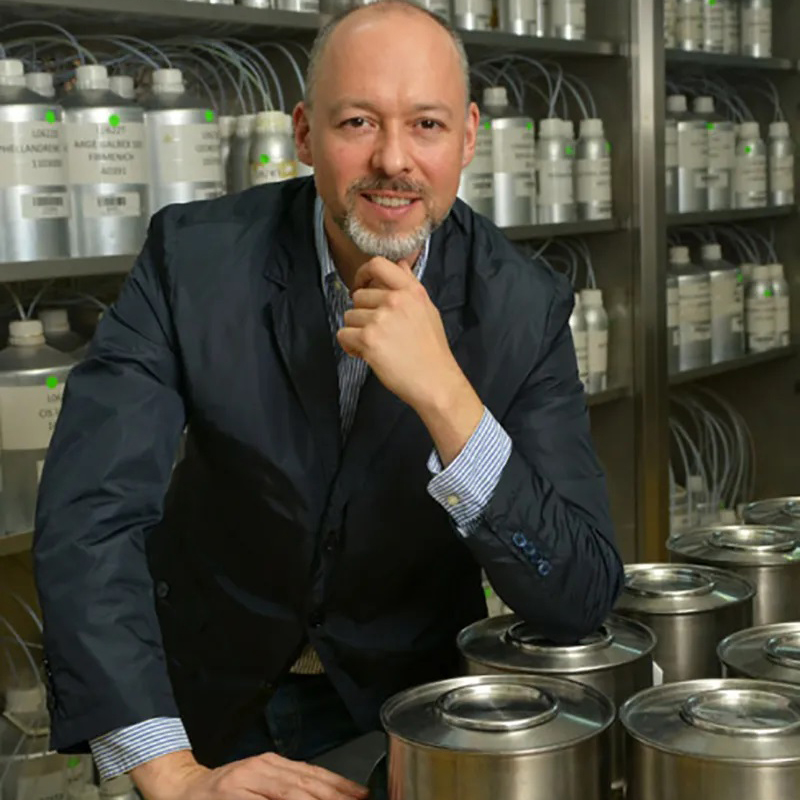