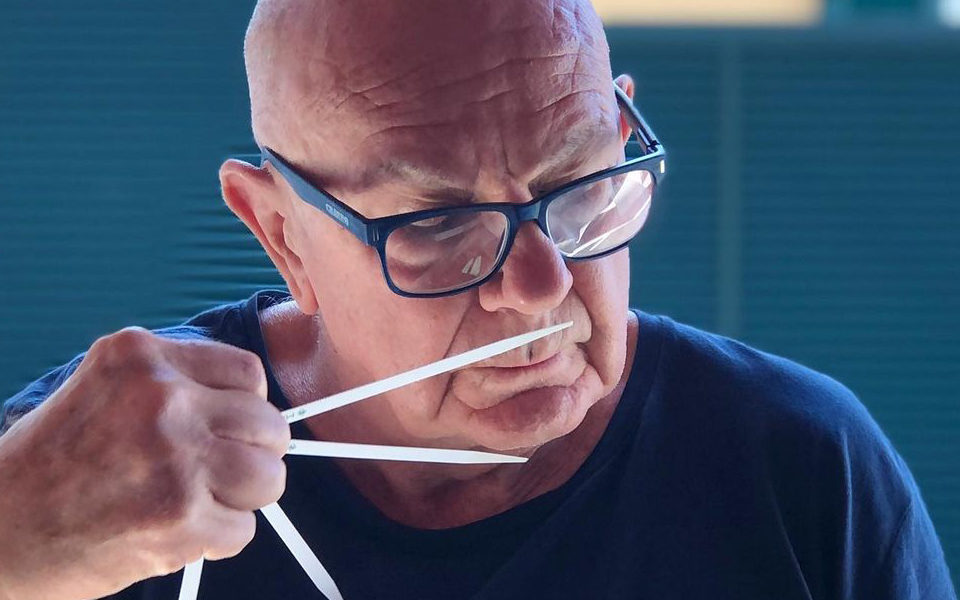 Landi began as a chemist and entered the world of perfume by chance.

His initial vocation was the sea, and he went to England to learn English as a prelude to his maritime career.

This all changed when he got an occasional job at a fragrance company. His training took him all over the world, to New York, Paris, Tokyo and Vienna, before he finally joined MANE Dubai as head perfumer in 2005.

Landi’s perfumes are opulent, complex and composed like a grand opera for the nose.

He thanks his father, a chef, for his love of the sensual. His childhood on the Italian Riviera also has a big impact. Rather than being inspired solely by the past, Landi is very happy to draw inspiration from faraway places. He especially likes the smells of Arabia. 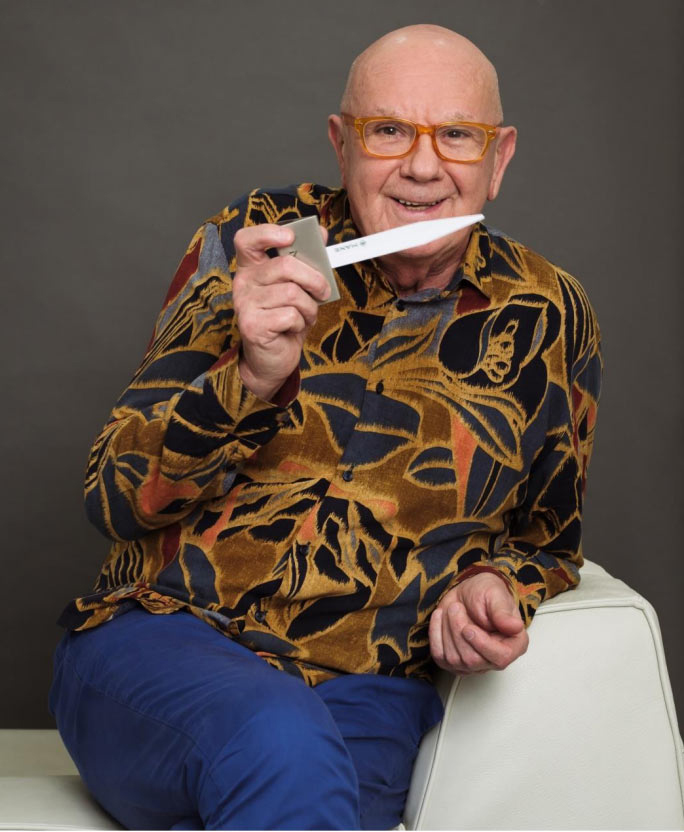